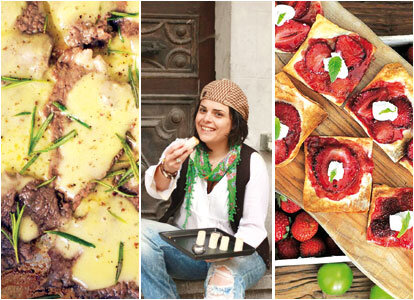 Turkish cuisine needs to be conservative to safeguard its old and traditional style, but at the same time it needs to be revolutionary to be open to novelties. This sentence summarizes Refika Birgül’s outlook on Turkish cuisine and might sound contradictory. But it is not.

“Some local recipes are being forgotten. They are slowly fading away. We need to be vigilant to gather as many local recipes as possible,” said Birgül, a cooking expert. “We need to keep the awareness high so that local tastes do not disappear.” If the demand for local tastes increases, then they can survive competition from the big food industries, she said.

Although it might sound like a traditionalist view, safeguarding local tastes is fast becoming a new trend, she said. “Having local food, directly connected to nature, is becoming more precious and trendy.”

“Fortunately we have not totally transferred to the Western way of eating packaged factory goods. We still have small producers while the number of big food companies still remains limited. But the water is at their noses and they can easily drown,” she said.

While Birgül is adamant on sticking to the local and traditional, that does not mean she is closing the doors of Turkish cuisine to novelties. On the contrary, she believes Turkish cuisine needs to be creative. “It should be productive. Cuisine is like a social organism, like a family. It should have kids. We should create new recipes. We can adapt old ways of cooking to modern standards,” she said. “There is not just one single way of cooking when you do dishes with olive oil. Or let’s take kadayıf. The taste of kadayıf is neither sweet nor salty. Yet we only use it for sweets. But it can also be used in salty dishes.”

“The meatball does not have to be made with meat. It can be an eat ball and made with a lot of different things, like spinach, for instance,” she said.

Her book, “Refika’s Kitchen,” in Turkish with an English subtitle, “Cooking New Istanbul Style,” provides several recipes that are combinations of ingredients that you would not think of matching. But the book, written in both Turkish and English, offers more than recipes. “It is based on eating and living with a modern eye,” she said. “It’s neither traditional, nor Turkish fusion. It is just my kitchen and that’s why I named it Refika’s kitchen.” “While the recipes are creative, they are economic, practical and tasty,” said Birgül, emphasizing about the need to be practical, since as a person that worked for more than 10 hours a day in her previous job as a hospital manager, she knows the importance of time.

The book’s first two chapters are about the backstage. The first chapter focuses on the main ingredients. The part on spices has both English and Turkish names, as well as pictures for those who might not be familiar with all of the spices in Turkey. She provides a list of must-haves and also good-to-haves, as far as spices are concerned.

Another part in the first chapter is on fish, which includes a guidebook to understanding if the fish is fresh.

The chapter on the kitchen tells you how to get organized while cooking. “You don’t need a lot for a basic kitchen. But you need the appropriate equipment. Five knives can do everything, for example,” she said.

The recipes in the third chapter are followed by presentation.

The book is bilingual so that it can be both a guide and a dictionary for people living in Turkey or people who want to explore the cuisine. 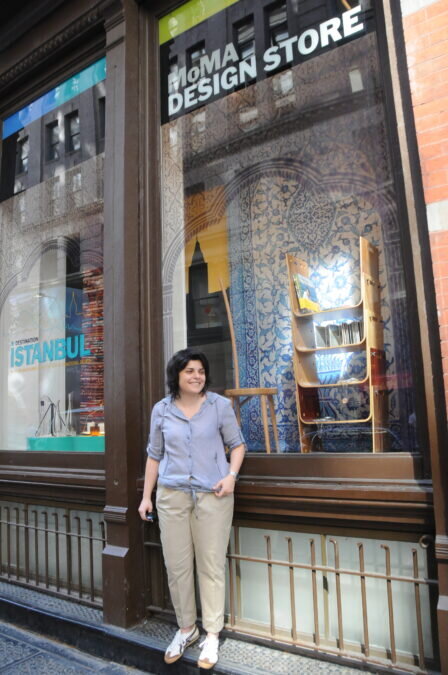 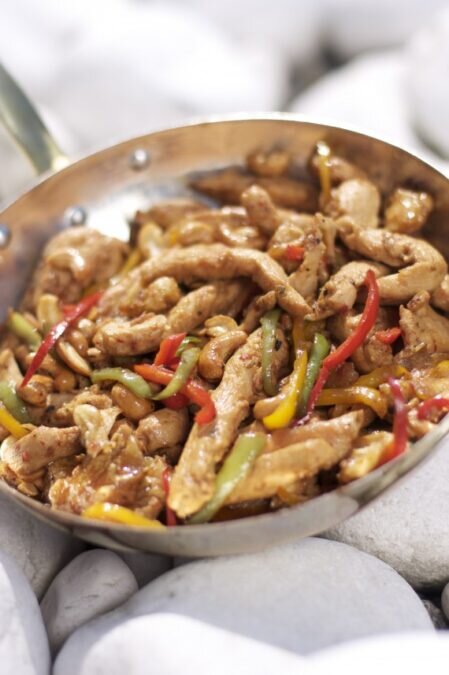